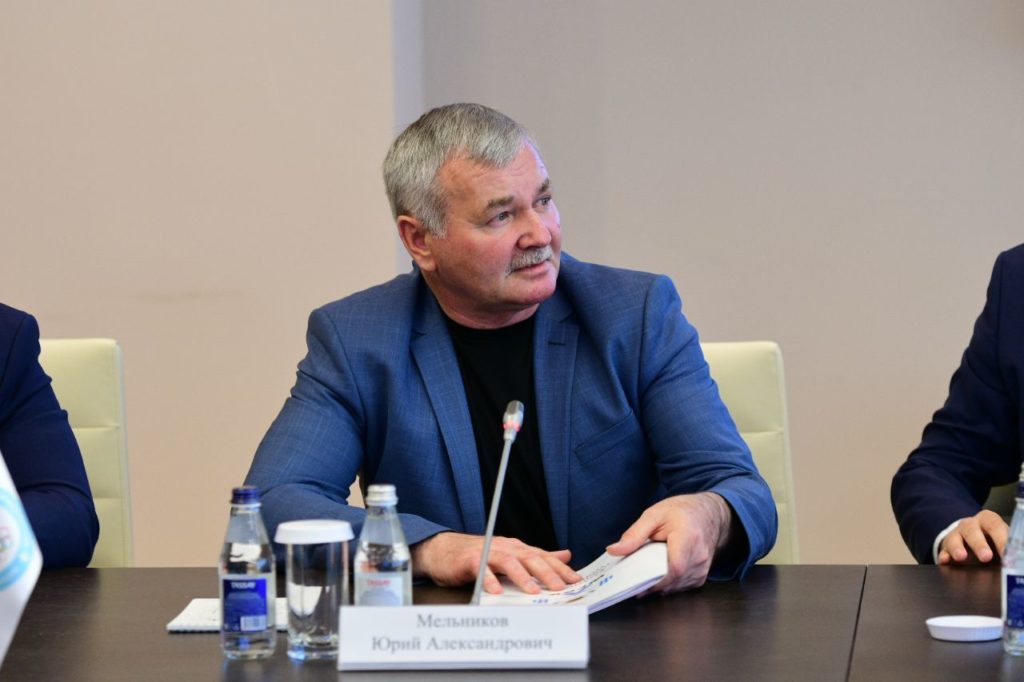 During the meeting, the national team coach Yury Melnikov informed the country’s sports management on the status of team training and passing the qualifying stage.

In addition, the Federation spoke about the work carried out in terms of obtaining licenses for the upcoming Olympic Games, and also the issues of support provided by the National Olympic Committee were discussed at the meeting.

Following the meeting, the President of the NOC of the Republic of Kazakhstan Timur Kulibayev noted the excellent results of the youth national weightlifting team at the World Championships in Las Vegas and wished the successful performance of the Kazakhstan team at the upcoming Asian Championships. 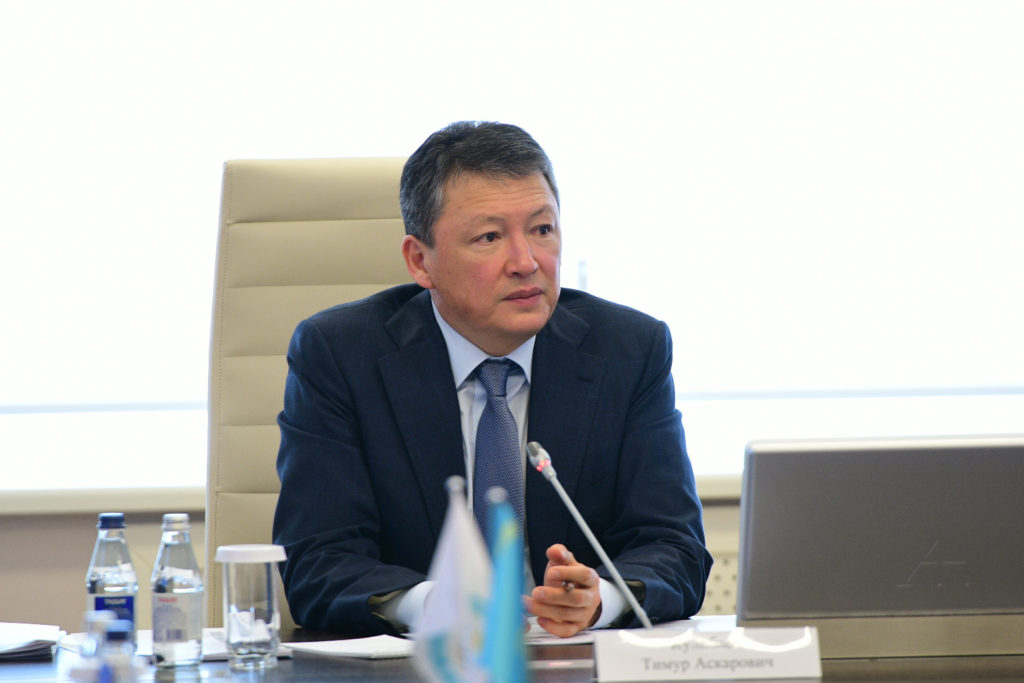