PREPARES FOR THE ASIAN CHAMPIONSHIPS 2020 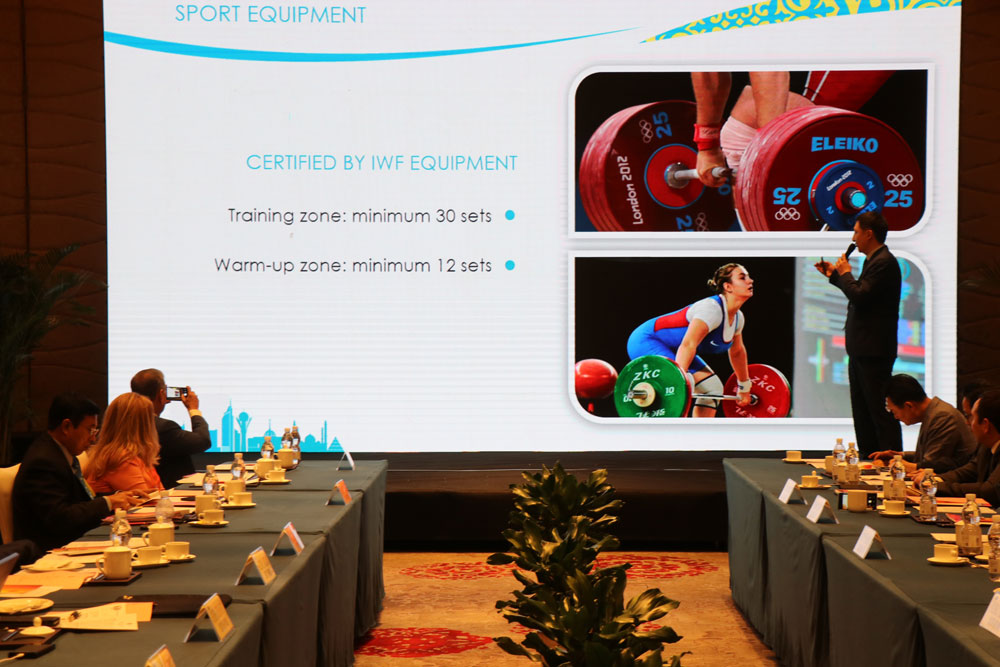 On April 18-28, in the Chinese city of Ningbo takes place the Asian Championships – the gold level qualifying tournament for the Tokyo Olympic Games 2020.

On the eve of the competition, traditionally, was held a meeting of the executive board of the Asian Weightlifting Federation, within which Kazakhstan provided information on preparations for the Asian Championships 2020 in the city of Nur-Sultan.

The executive director of WFRK Aldiyar Nuralinov during his speech noted the importance of this competition, which completes the qualifying stage for the Asian continent. He assured the members of the Executive Board, that the Kazakhstani side would make every effort to organize the Asian Championships at a high organizational level.

Following the presentation, the General Secretary of the International Weightlifting Federation Mr. Mohammed Jaloud noted that Kazakhstan was among the top countries among the candidates to host the Asian Championships in 2020, as a country with glorious sports traditions and extensive experience in international sports competitions holding. He also thanked the Kazakhstani delegation and the President of the Weightlifting Federation of the Republic of Kazakhstan Zhanat Tussupbekov, who is also the Vice-president of the International Federation, for his support and willingness to host this important tournament in Kazakhstan.

Recall that the Asian Championships 2020 will be held in April next year in the city of Nur-Sultan. The championship is planned to be held in the new martial arts palace, the construction of which should be completed this year. 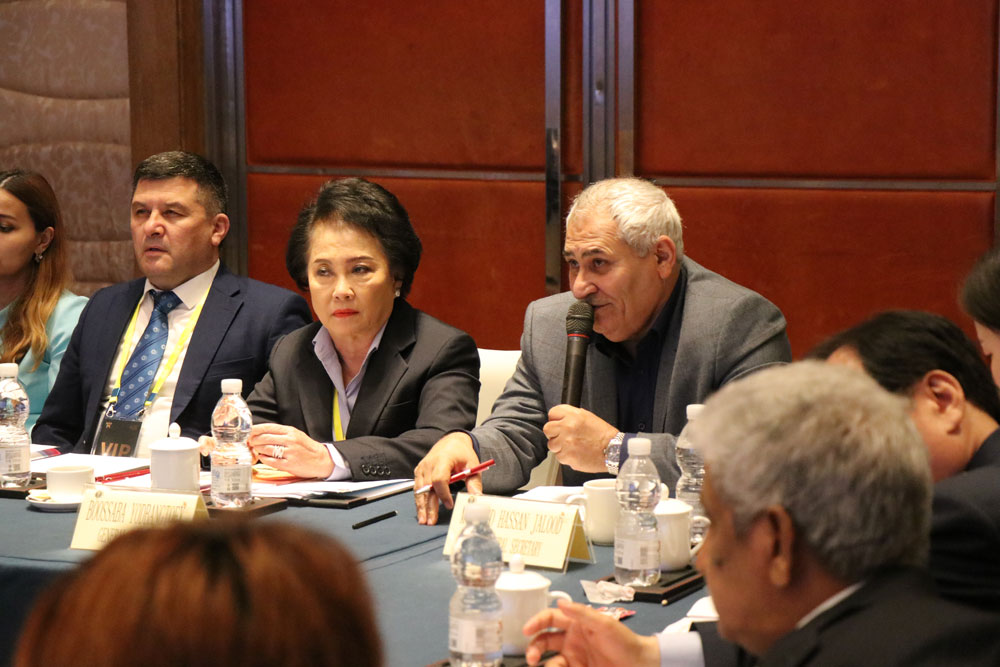