FIRST MEDAL ON THE ASIAN CHAMPIONSHIPS 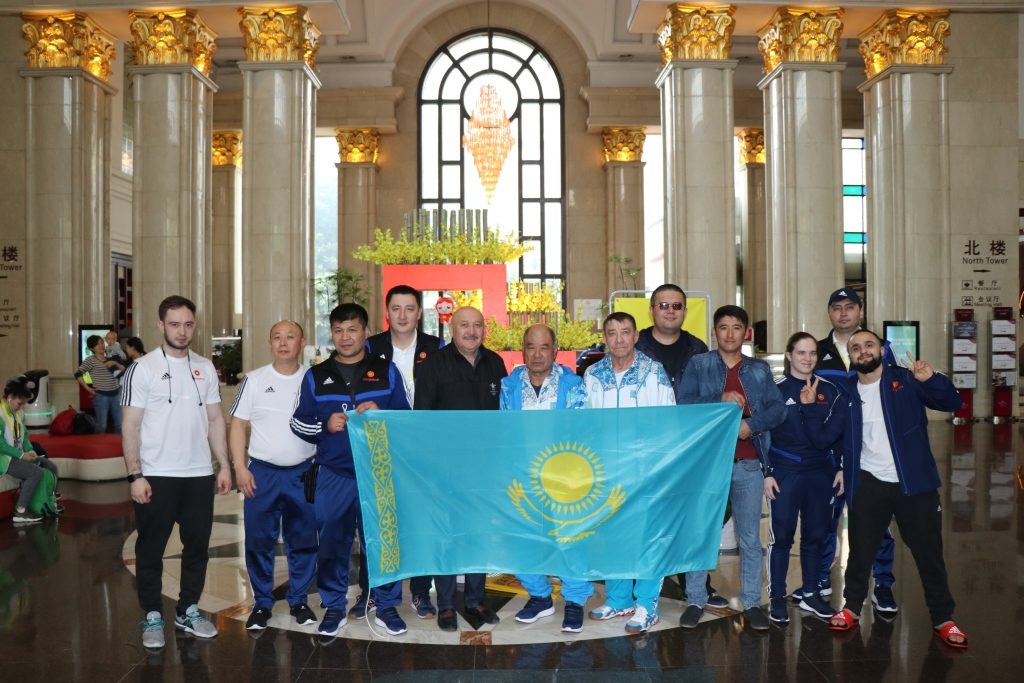 Today the Asian Championship has started in the Chinese city of Ningbo, which is the qualifying tournament for the Olympic Games. Kazakhstan is represented by the following athletes:

Rakhimov Nizhat, up to 89 kg

Zaychikov Alexander, up to 109 kg

Bersanov Ibrahim, up to 109 kg

Goricheva Karina, up to 64 kg

Stolyarenko Yekaterina, up to 71 kg

Bykova Yekaterina, up to 76

Raushan Meshitkhanova, up to 81 kg

Previously declared Zhazira Zhapparkul was eliminated from the competition by the coaching staff due to injury. Other participants of the team all safely arrived to participate in this championship. On the first day of the Asian Championships, the first Kazakhstani weightlifter came out on the platform – the silver medalist of the 2018 World Championships Arly Chontey.

In addition, Arly won a small silver medal in the snatch.